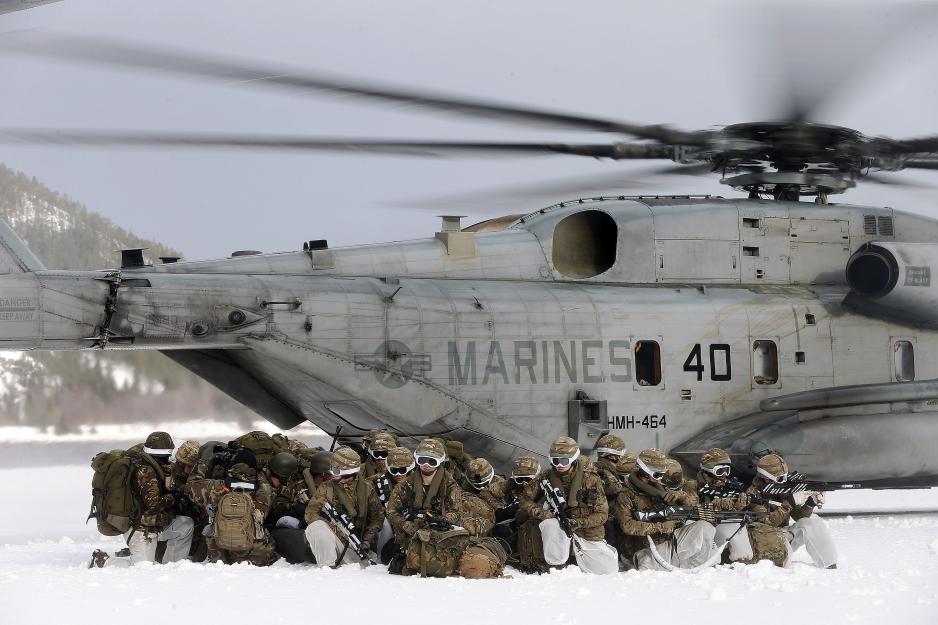 Whereas the High North has become an integral part of foreign and security policy in Norway, the Arctic has remained in the peripheries of American foreign policy and security thinking since the end of the Cold War. Why?

In the talk about the emerging geopolitical importance of the Arctic, one may get the impression of the Arctic as being a monolithic region. Contrary though, as recent debates in the US and budget allocations in Norway exemplify, the level of attention given towards the region varies across the eight countries that define themselves as Arctic.