A Country Worth Our Sacrifices 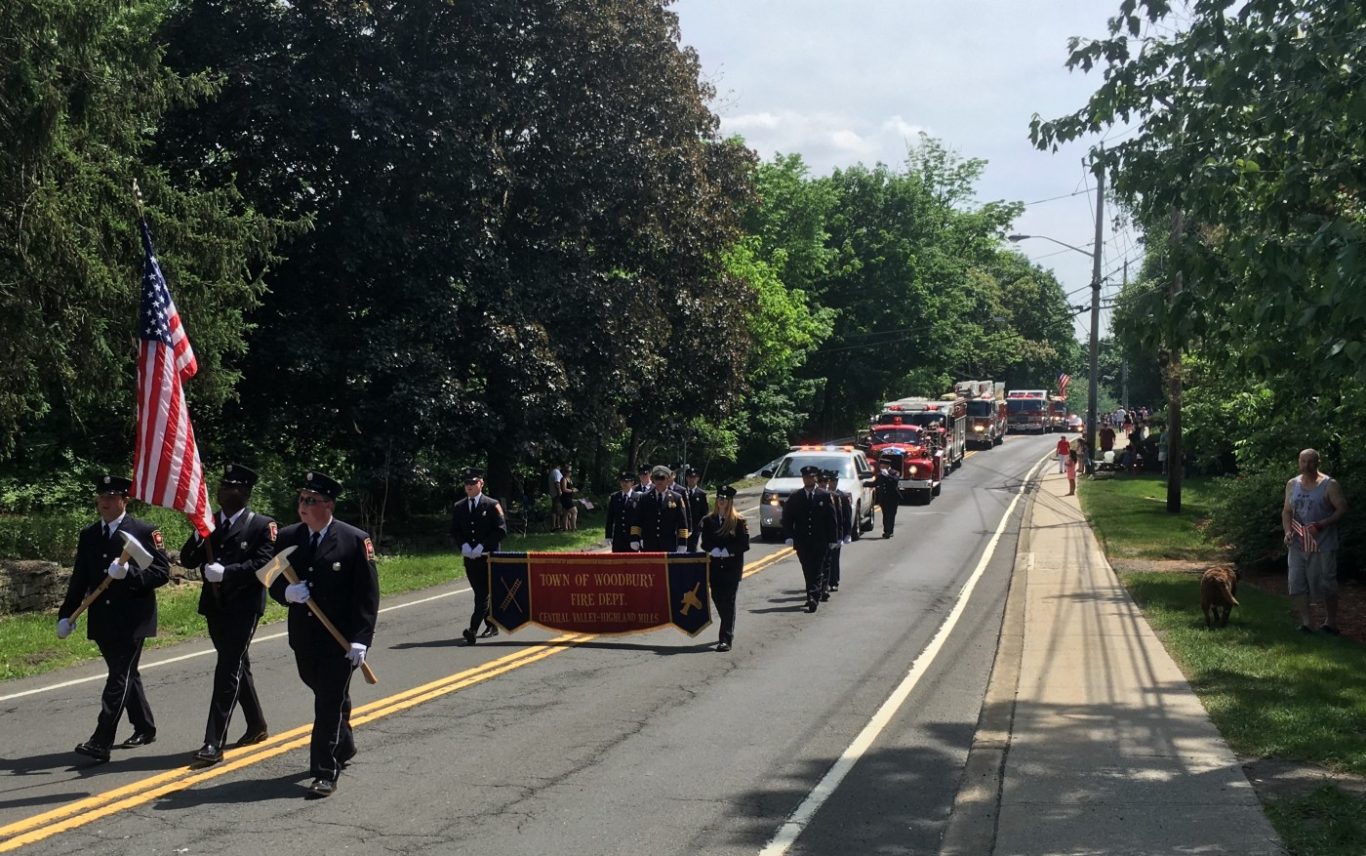 A common sense of service would make us better citizens, tempering our narcissist tendencies and helping us meet challenges we must inevitably face together.

Over the past few years, every time I heard people thank me for my military service, I responded by asking them about their own careers. Some tell me about their public service as police officers, firefighters, emergency responders, civil servants, teachers, journalists, and so on. Others talk about their volunteer or charity work in their communities. To which my response is always: “Well, then, thank you for your service.”

At times I’ve received strange looks or a dismissal that it’s not the same thing. “It’s one thing to defend your country; it’s another to have a country worth defending,” I explain empathetically, relating a fundamental element of civics in a democratic society — the compact between the citizen and the soldier. “What you’ve done gives value to what I’ve done,” I add.

I put this paradox to practice most recently in thanking the staff of Valley View Nursing Center here in upstate New York for their compassionate care of people like my mother, who succumbed to COVID-19 early this month. While sensing the emptiness many feel in near-catechistic recital of what West Point professor Elizabeth Samet called a “mantra of atonement”, it felt different when I delivered the sandwiches and cookies. Many knew me as my mother’s caregiver and brother of a registered nurse working there longer than my 30 years in the Army. In awe of their vocation and aware of my own unsuitability for it, I was able to return the favor of gratitude with a meaning well beyond a catchphrase.

Since especially 9/11 the military has been the most esteemed institution in this country, because many see soldiers as the ultimate public servants. That wasn’t always true. Inasmuch as Vietnam was a low point in our civil-military relations, we have swung to an equally unhealthy extreme. Too many of our political, economic, social, and media elites unabashedly exploit “patriotism” as a prop in pursuit of their own agendas. Businesses of all kinds cash in on the good PR it generates. To “support the troops” has become equivalent to motherhood, apple pie, and kissing babies.

The more perilous flipside to the militarization of our ethos of national service, however, is that it is intrinsically authoritarian, undemocratic, and elitist. Our decision in 1973 to pay the economic rather than social costs for a large, standing peacetime army has resulted in an increasingly professional but correspondingly disconnected warrior class. And the more they are, the more the 99% of us and our elites who never wore a combat uniform are willing to employ them to execute the last mile of policies they advocate but have little personal stake in. “No nation can preserve its freedom in the midst of continual warfare,” James Madison warned us.

It’s time for us to move forward again, but in a different way. Gradually, we have been coming to recognize and value the service and sacrifice of others — police, fire, and other first responders at first. As of late, our enthusiasm has swung toward public health and medical professionals and even essential service workers many haven’t believed should make $15 an hour.

There’s also goodness in the rising movement for a comprehensive national service bill. “As a nation, the United States has not unlocked the full, transformational potential of service in all its forms”, National Commission on Military, National, and Public Service Chairman Joseph J. Heck wrote in the introduction to its final report. “We believe that the current moment requires a collective effort to build upon America’s spirit of service to cultivate a widespread culture of service — a culture in which individuals of all backgrounds both expect and aspire to serve their nation or community and have meaningful opportunities to serve throughout their lifetime.”

The national mythology that summons our psychic as well as physical energies should champion role models from all walks of life and every corner of our country, tapping the essential strengths and comparative advantages of a diverse society under the rubric of e pluribus unum. Volunteerism is the way Americans reconcile individualism and community. It defines much of our national character as well as brands our sense of citizenship. Our heroes are avatars of the values in action that form our personal and national identities.

The coronavirus pandemic has opened more opportunities to democratize and demilitarize our national narrative of service, if we seize them. This would no doubt bring us a little closer together — we may still not respect each other’s opinions; but we should at least respect each other’s commitment to community and country as well as personal wellbeing.

It would do more than that. It’s clear to me, as a former citizen-soldier, that a common sense of service would make us better citizens, tempering our narcissist tendencies and helping us meet challenges we must inevitably face together. And when we become better citizens, we become a better country. Our long-standing penchant for charity, volunteerism, and bottom-up change is among the things that has made the United States the country it promises to be. And like charity, citizenship begins on the block.

It would also enable a generational process of passing the baton of leadership to prepare the next cohort of Americans to take their own journey to find an answer to the question of who we are and what we’re about. By encouraging and empowering not just young people to do good work closer to home, paying it forward as well as giving back, they can see how service to others benefits everyone including themselves, helping them find more authenticity in their lives than social media and reality shows. Each of us can set that example, without waiting for political leadership.

It’s more than service itself that does this. Shared values also come from shared cost. Service requires sacrifice, which gives service its value. It’s why we have Memorial Day. Yet, just as with service, we take for granted the sacrifice of the many and not just the few. We lose more police and firefighters in America each year than troops abroad. In the same places we have sent our soldiers, we overlook the loss of civilian contractors, diplomats and developers, and volunteers in organizations like the Peace Corps and the United Nations. Already hundreds of public health professionals have lost their lives on the front lines fighting COVID-19. We need to pay all of these people as much reverence for their sacrifices, great and small, as we do for military servicemembers.

As America itself has, Memorial Day evolved along a path of greater inclusiveness. First called Decoration Day to honor those who died preserving the Union in the Civil War, in 1926, Congress authorized and directed the Secretary of War to designate Memorial Day a national holiday and changed it from honoring Union soldiers to honoring all Americans who died fighting in all wars. We should continue that march. Memorial Day should henceforth honor all who gave their lives in national, public, or community service.

If Americans truly wish to honor veterans and so many others in service, in and out of uniform, who have given the last full measure of devotion, then they should strive to make this a country worth their sacrifice by walking the walk more than talking the talk. It doesn’t require a uniform or even a program; it begins with simple acts of kindness. And when you serve your community, you serve your country.

The best way to stand up for all the fallen is to be citizens as responsible to our neighbors as to our nation, because they are one and the same. Only united can we stand the tests of our times.