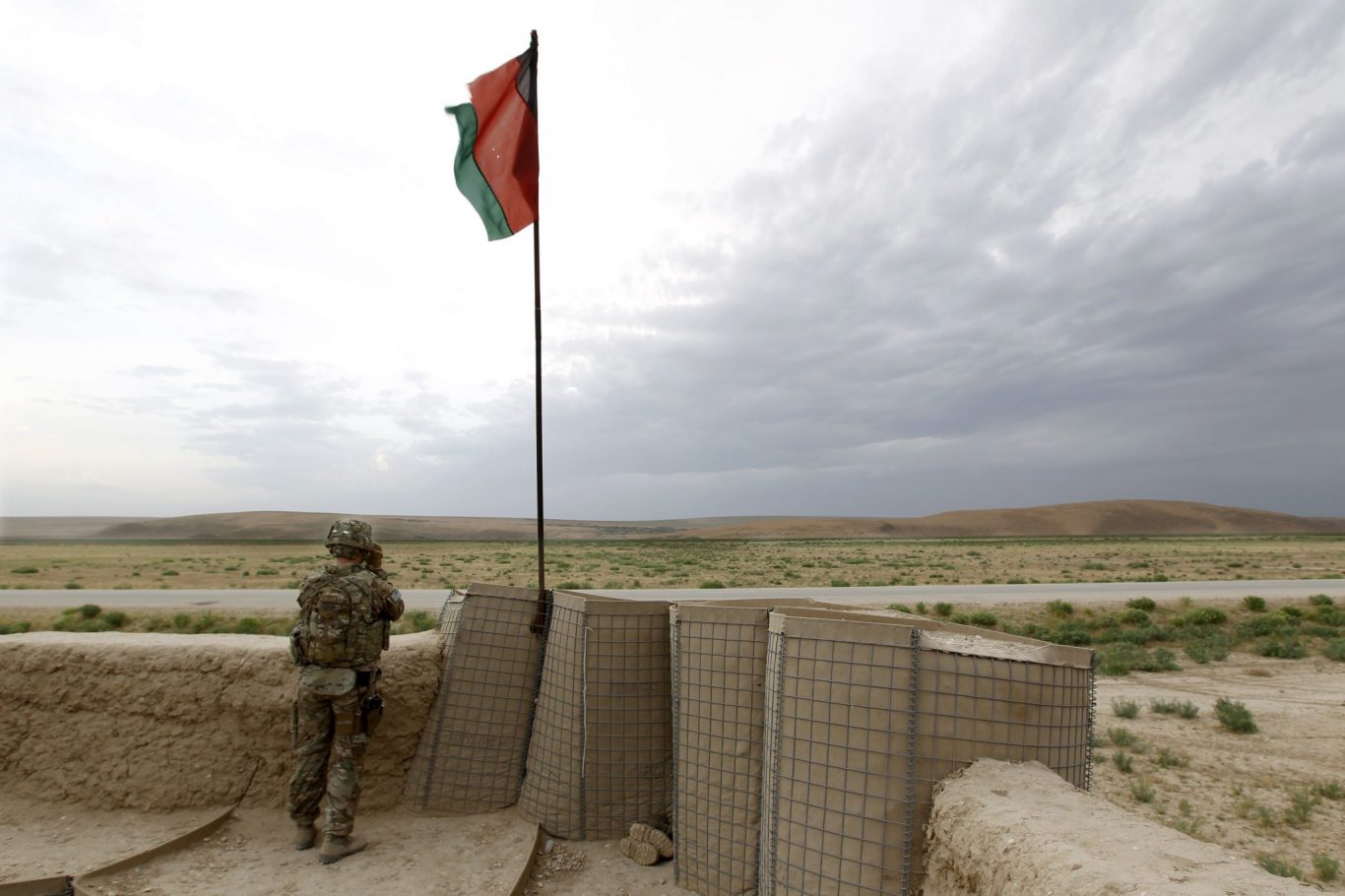 Conflicts, both in Afghanistan as well as at home, will continue to have both a complex civilian and military character. Understanding past, current and future civilian domains is more necessary than ever before.

When the International Security Assistance Force (ISAF) finally closed shop in Afghanistan in 2014, many participating nations professed a weariness with complex, civil-military, out-of-area operations. These operations demanded close, often awkward, relationships of cooperation, co-existence, and confrontation between different civil and military actors, including local civilians. Amid the withdrawal, many militaries and their defense departments seemed to express a collective sigh of relief, talking about a ‘return’ to strictly military priorities and operations. The focus shifted to ‘near area’ operations and security concerns at home. However two related problems remain:

Where to begin? ISAF, in combination with the US-led Operation Enduring Freedom (OEF), consisted of the combined intervening American forces with their NATO and non-NATO allies into Afghanistan after the attacks on the US World Trade Centre in 2001. Today, a smaller mission, focusing on security-related training and support, persists in Afghanistan with considerably fewer troops under Operation Resolute Support.

In many respects, it appears like the participating nations have all but forgotten Afghanistan. This is unfortunate as there are many lessons to still be identified and learned, much of which can be relevant for future operations. As such, the 2019 University of St. Andrews Conference on Lessons Learned in Afghanistan, held from 11-12 February, was a welcome initiative.

Though the conference was advertised as an opportunity to ‘take stock of NATO operations in Afghanistan’ with speakers invited to ‘present their respective state’s armed forces’ experience on the ground’, there was nevertheless a glaring lack of input from any Afghan and/or civilian representatives with whom these militaries cooperated. If there was a single lesson learned relatively early on, and one that was repeated with increasing frequency, was that there was no solely military solution to the conflict in Afghanistan.